PDC was Prime Consultant for the design of a new Type III Aircraft Fueling Hydrant system to replace an obsolete, leaking system located at a POL contaminated site. This fast-tracked project was bid on time and under budget and completed ahead of schedule.

The primary project improvements included a new pump house and control room, 2,100 linear feet of new utilidor with eight new manholes, a new truck fill stand, and various fuel hydrant pits and associated piping. During construction, PDC assisted with submittal review and design clarifications. We also participated with the COE, the Air Force and the Contractor in Partnering arrangement to facilitate construction.

The Air Force performed acceptance testing of the facilities during November, in temperatures of -44°F. They reported: “The system performed superbly during all tests and meets all design performance requirements.” PDC and our subconsultants received a letter of commendation from the Corps of Engineers praising our “superior performance.” 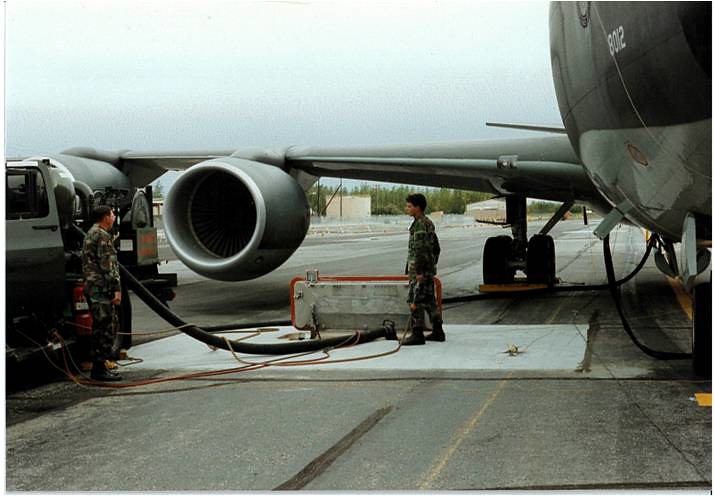 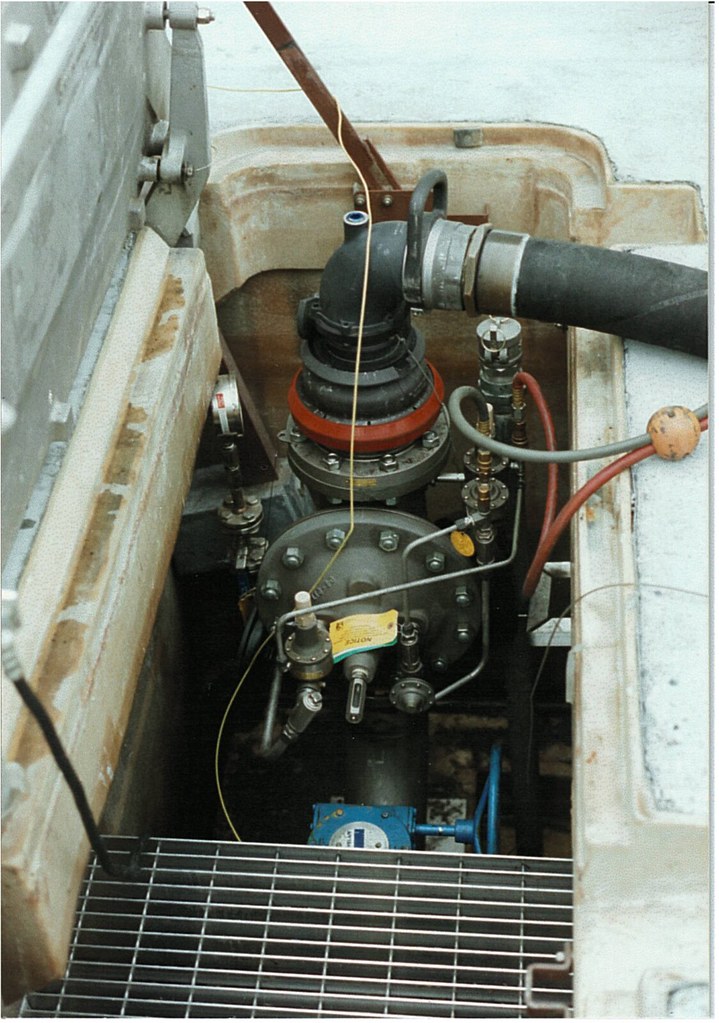 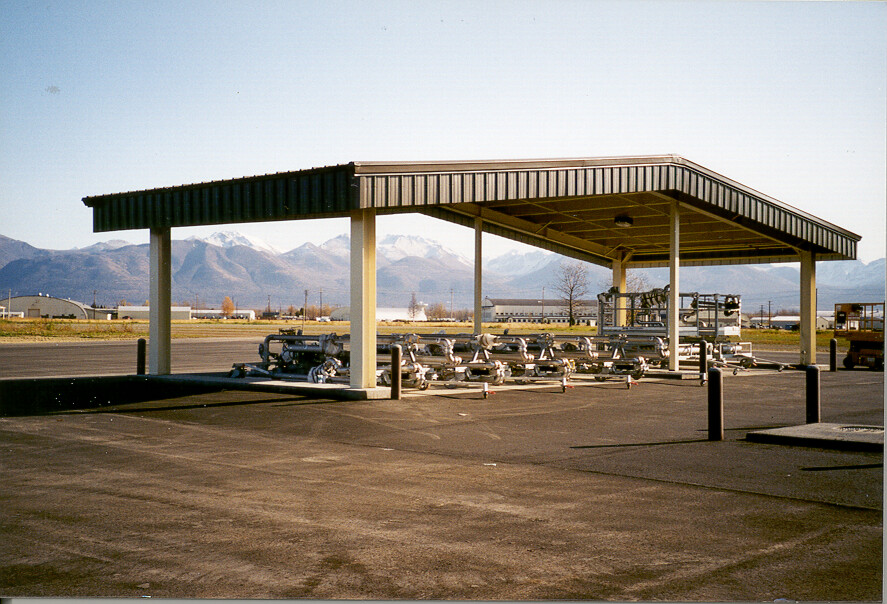