This 20-span, 3,300-foot bridge is the longest in Alaska, and is the first key component of an ambitious project undertaken by the Alaska Railroad Corporation to expand its northern rail line from its northern terminus. 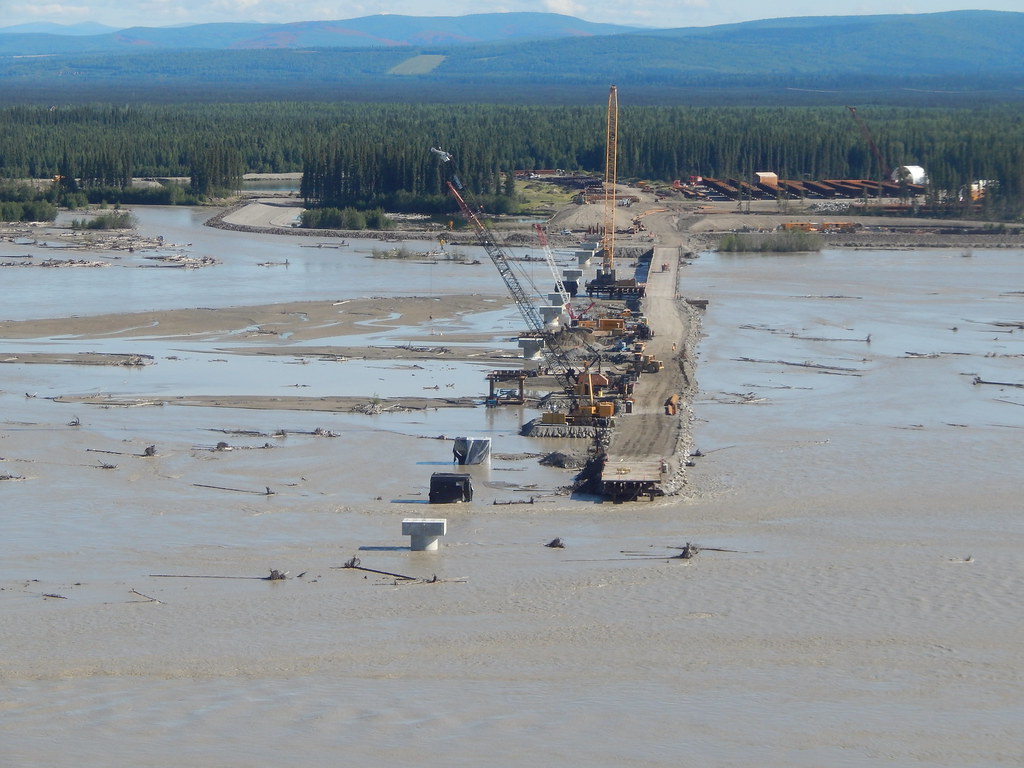 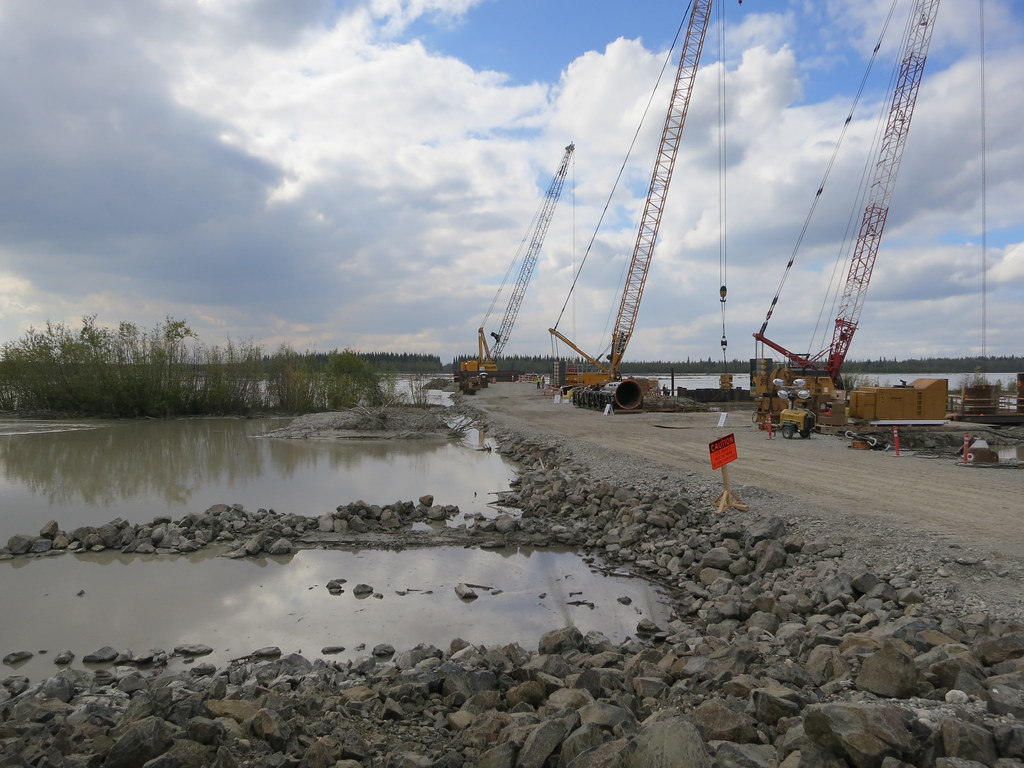 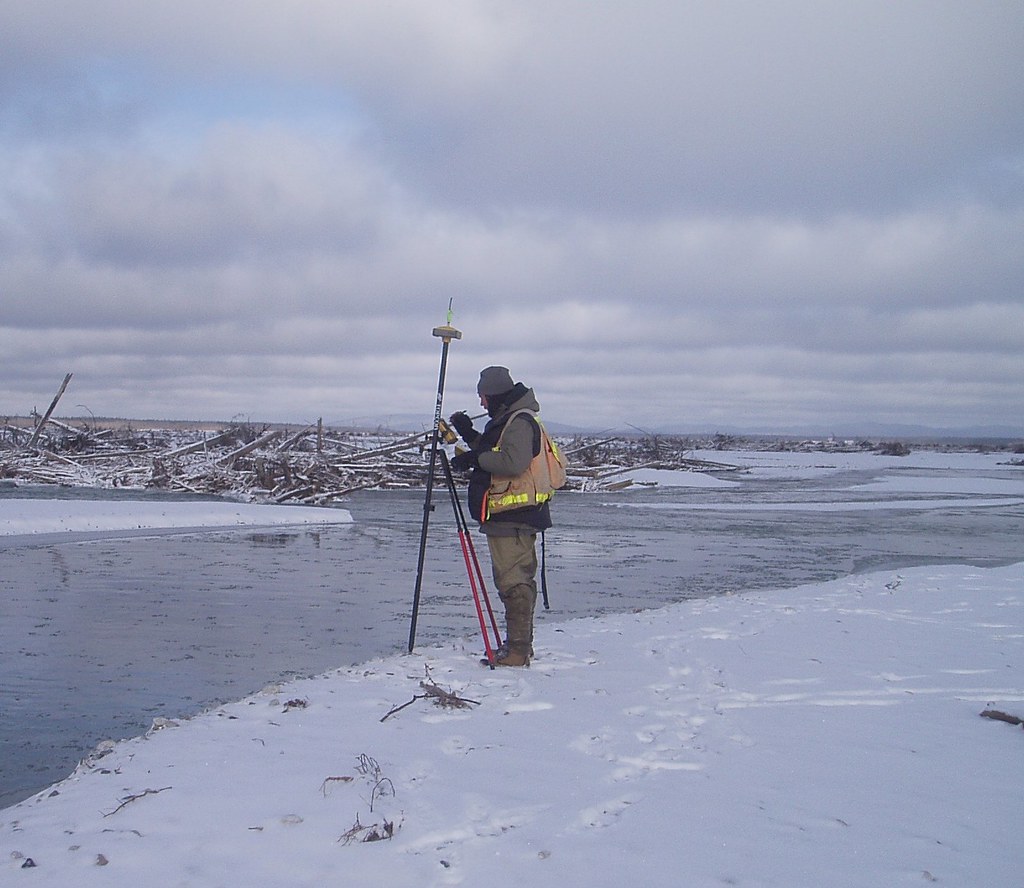 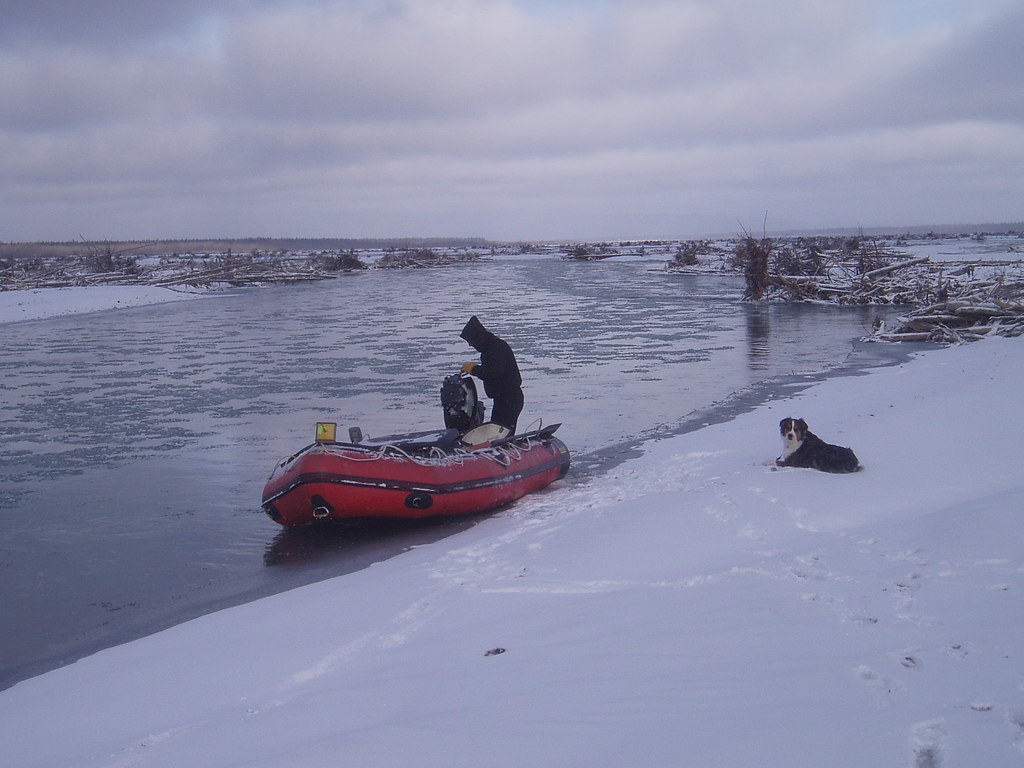 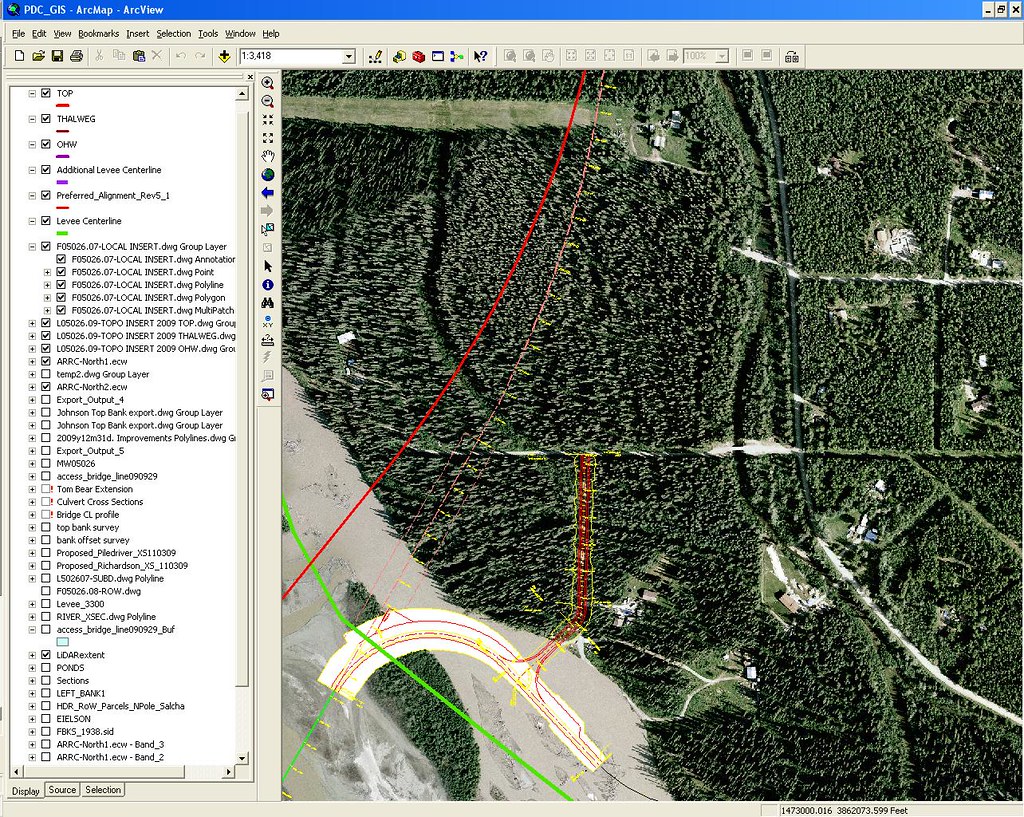 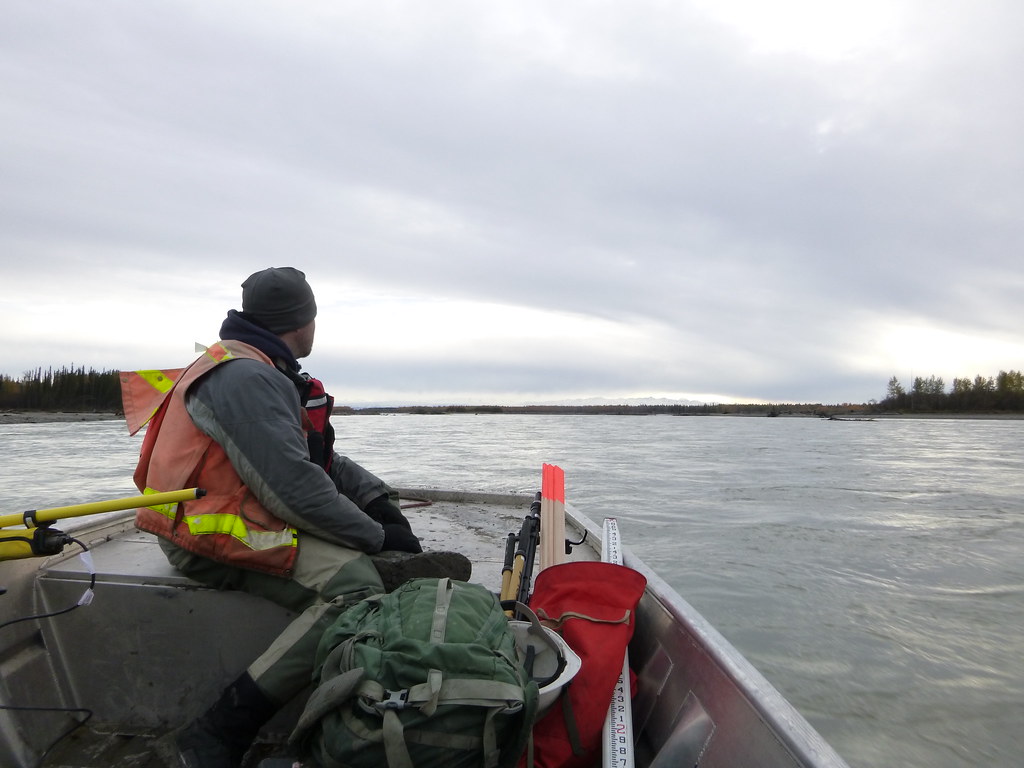