In 2009, the University of Alaska Anchorage (UAA) campus built the 4 story, 121,000 sf ConocoPhillips Integrated Science Building (CPISB) to bring together the disciplines of Astronomy, Biology, Biochemistry, Biomedical Studies, Chemistry, Environmental Sciences, Geology, and Physics.  The CPISB features state-of-the-art labs and classrooms, an auditorium, and the Planetarium and Visualization Theater.  Unfortunately, the vision for a sustainable science facility was not initially realized due to poor building systems performance.  In 2013, UAA approached PDC Engineers and asked for a full re-commissioning of the facility to ensure that the facility’s systems would operate as intended by original design, and to determine if there were any energy conservation measures that could be identified and eventually implemented.  PDC provided a detailed retro-commissioning plan, and led the team through a systematic process that fixed multiple operational issues, ultimately bringing the mechanical and electrical systems to peak operational efficiency.  This process decreased both operation and maintenance costs for UAA.  PDC also provided a roadmap of potential energy conservation measures to be implemented, as funds allow, and for future operation and maintenance of the facility to keep them on a sustainable track. 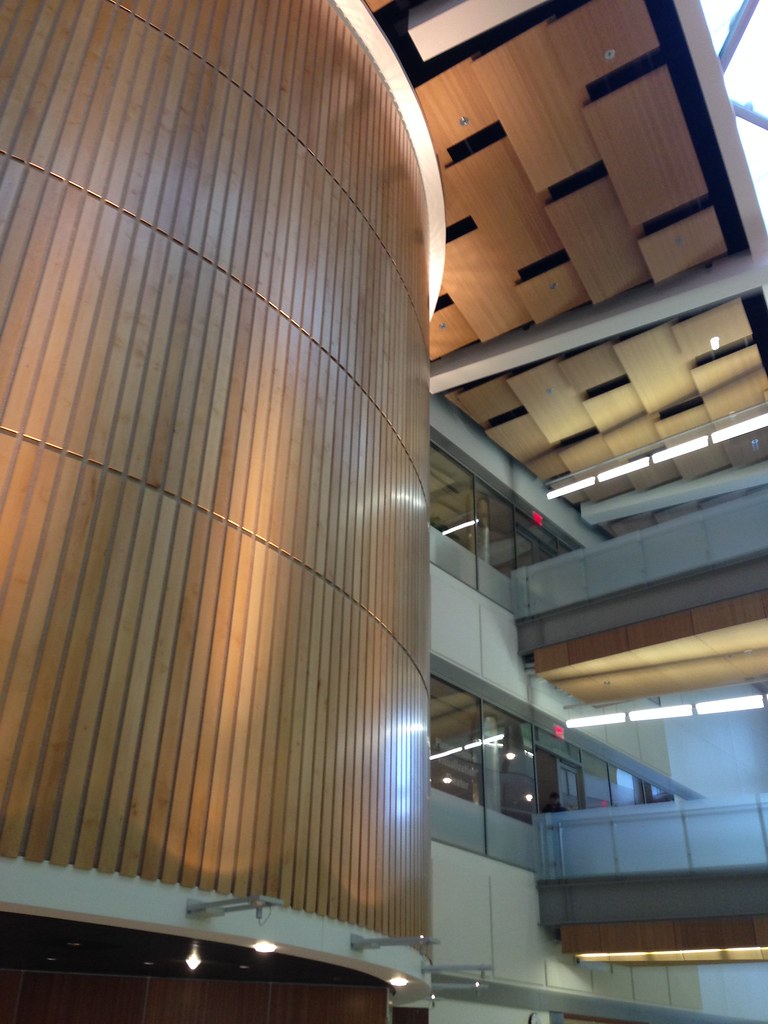 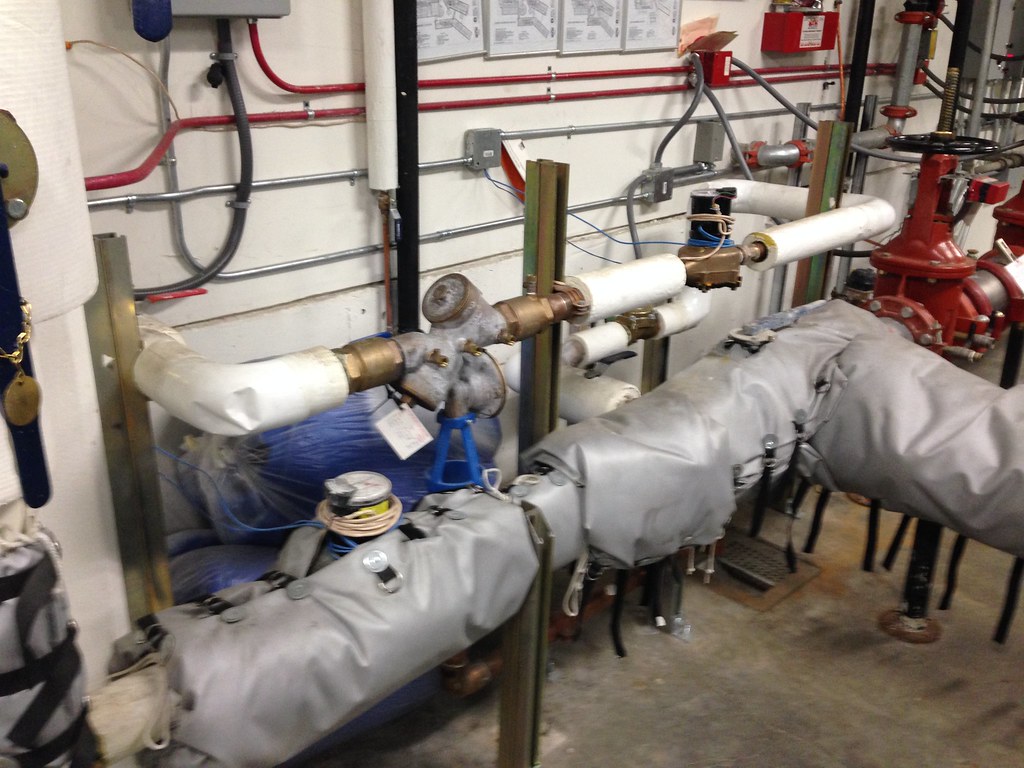 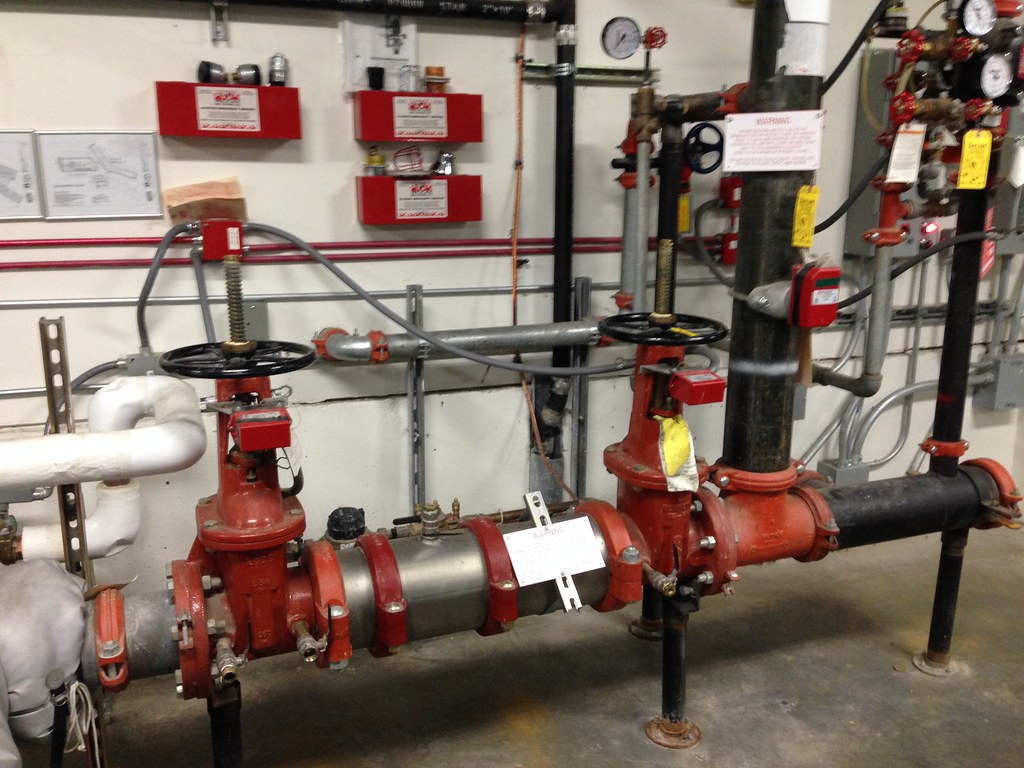 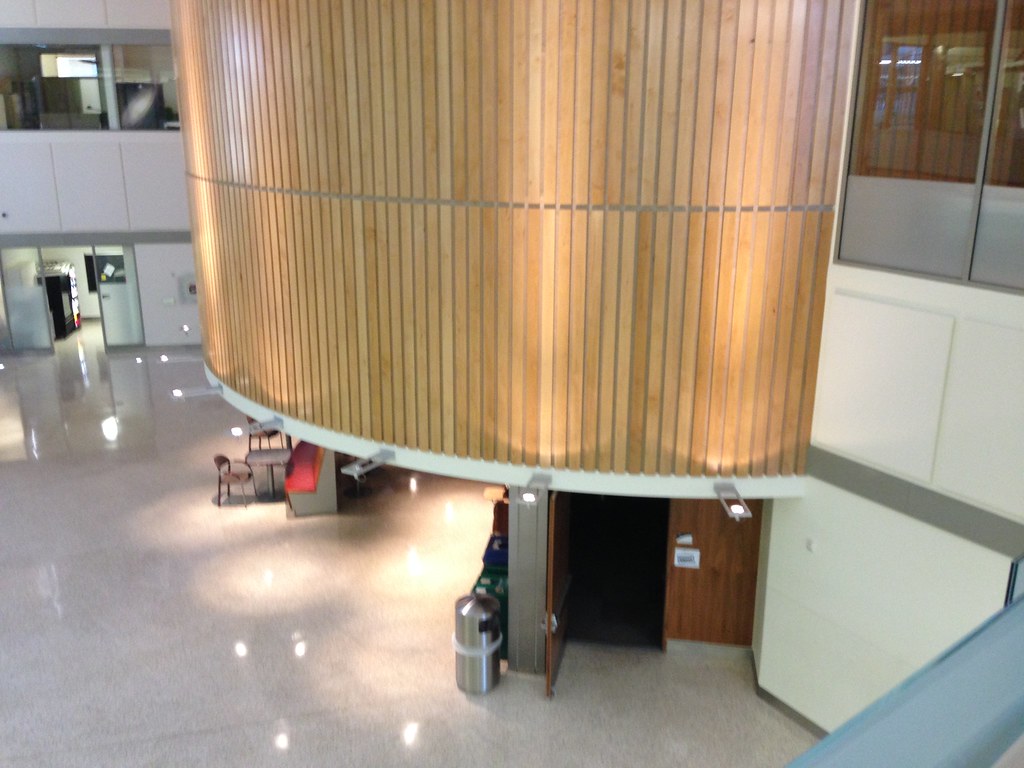 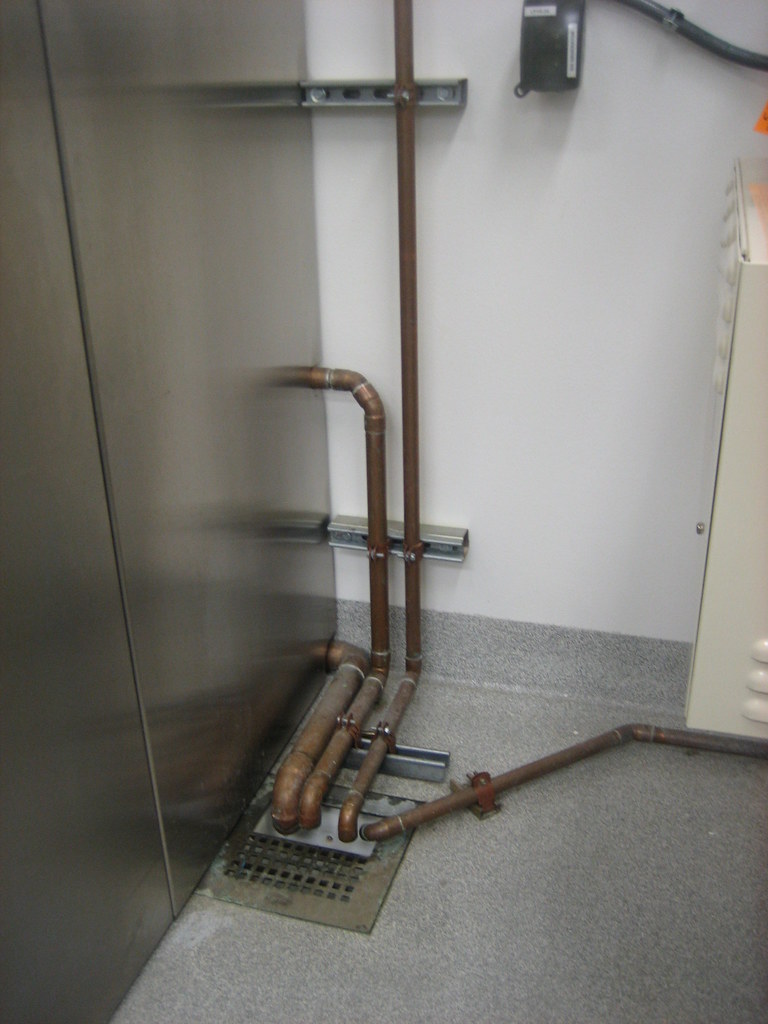 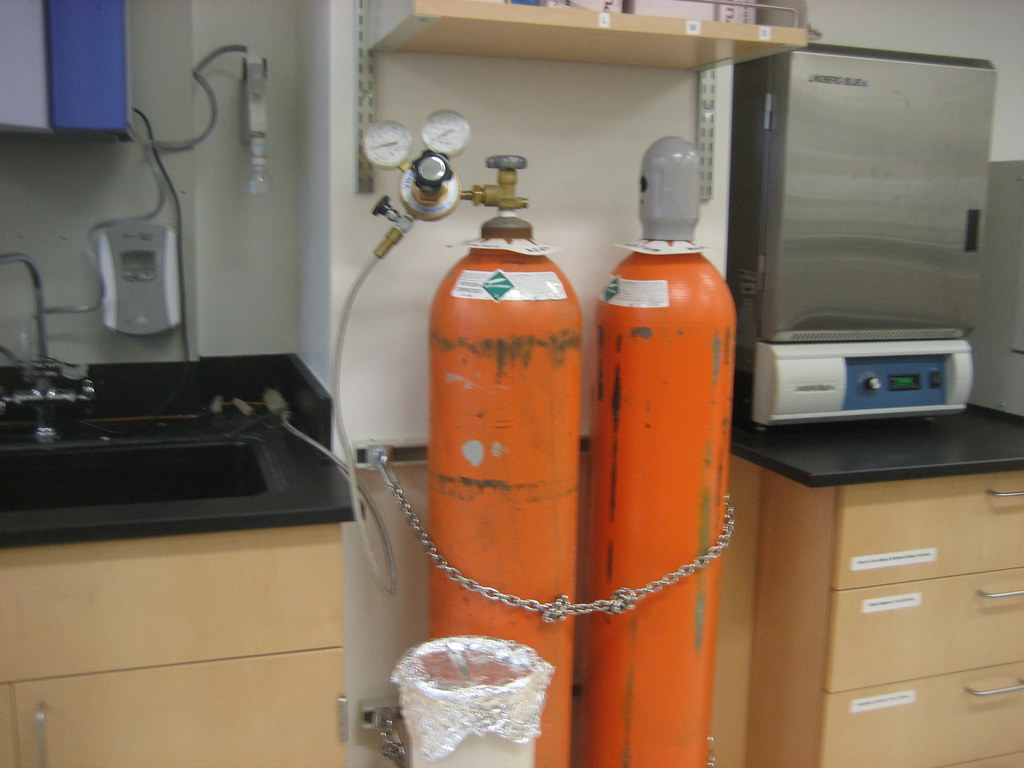 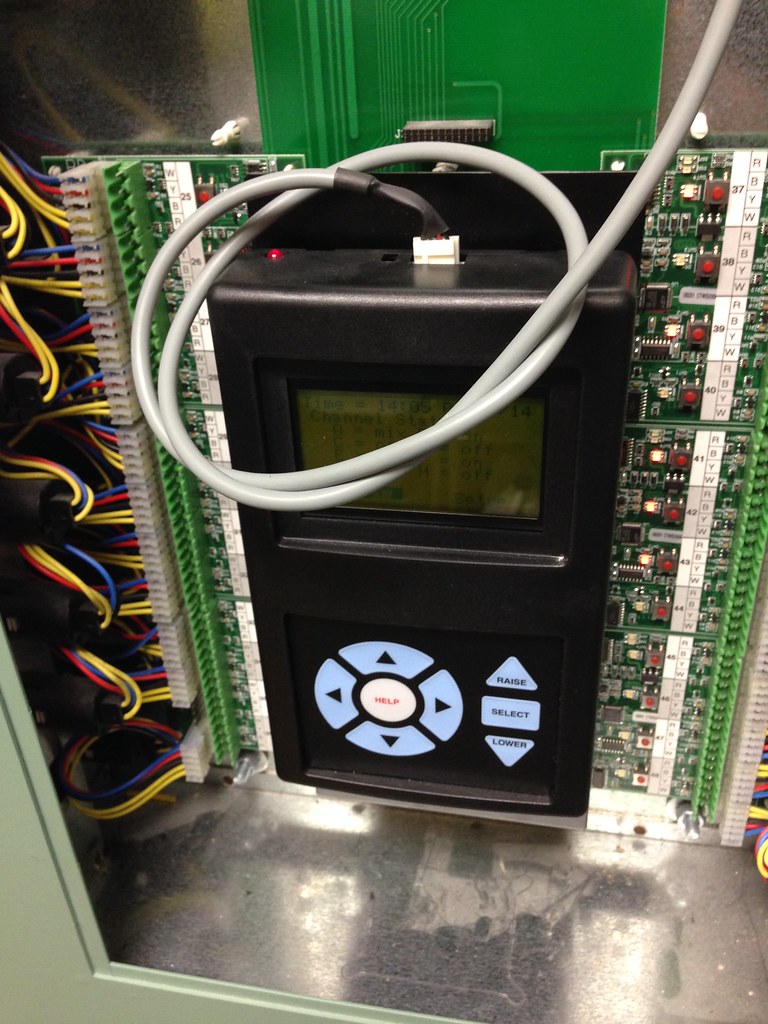 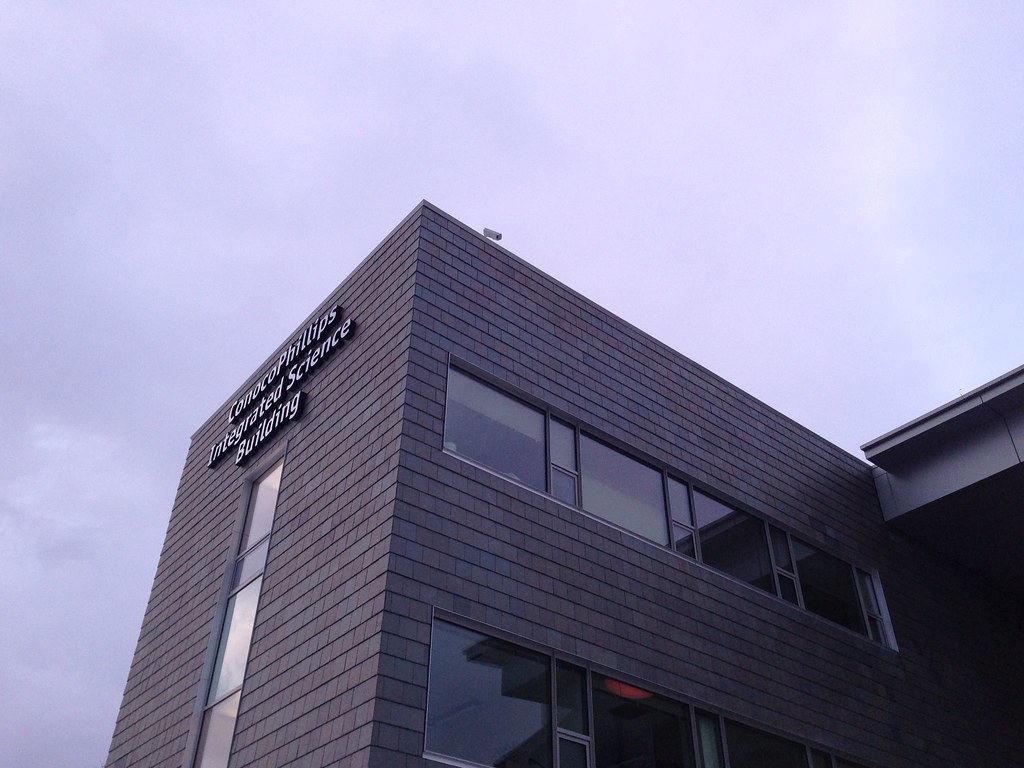 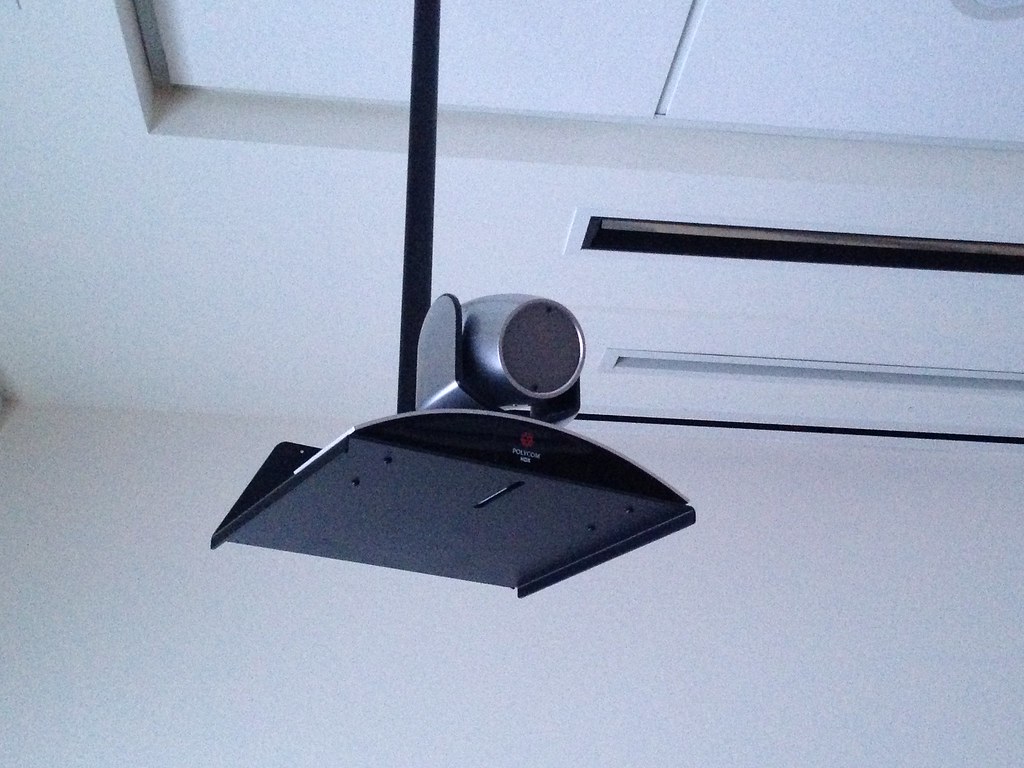 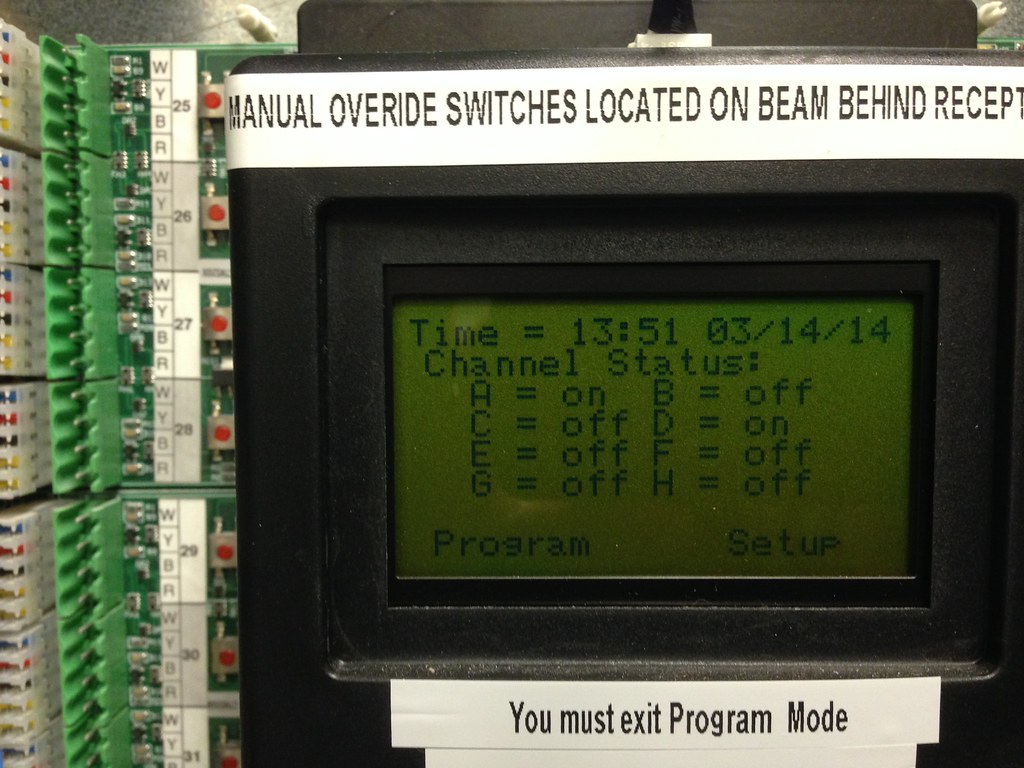